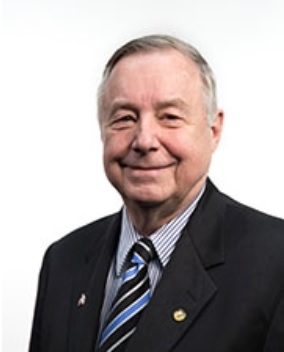 Dr. Sieland began teaching for Embry-Riddle Aeronautical University (ERAU) as an adjunct professor in January 1998 and eventually transitioned into the position of full-time faculty member, Center Academic Advisor and eventually Center Faculty Chair. In January 2005, Dr. Sieland was appointed Interim Dean of Academics for the ERAU Extended Campus (currently the Worldwide Campus) and Dean, College of Career Education where he served in that capacity until June of 2006, when he returned to the faculty.  He served as Chair of the Department of Mathematics, Physical and Life Sciences in the College of Arts & Sciences before being appointed to his current position as the Associate Dean for Academics and Student Success.  Dr. Sieland led the effort to establish a set of University General Education Competencies, based on the needs of both the academe and industry, and to consider general education as a University program.   The University General Education Competencies are: Critical Thinking; Quantitative Reasoning; Information Literacy; Communication; Scientific Literacy; Cultural Literacy and Collaborative Learning.  These competencies are integral to all online and blended general education courses, as well as upper level courses in the student’s major program.  Dr. Sieland is a member of Chi Epsilon Pi, a meteorology honorary society and was President of the Atlanta chapter of the American Meteorology Society.

Copyright © 2020 The International Institute of Social and Economic Sciences, www.iises.net